Rombach and Haas, a family business based in Germany’s Black Forest region has been making cuckoo clocks since 1894. The fourth generation of clock makers, Ingolf and Conny Haas, also produce Contemporary Cuckoo Clocks.

Inside the clock is all the quality of a traditional Cuckoo Clock, but the outside is unique – modern, quirky, eclectic, colourful and fun!

History of the Cuckoo Clock

​The original clock, developed around 1738, had a front painted with predominantly floral motifs. Around 1850, the cuckoo clock got its now world-famous face when Robert Gerwig ran a competition to help the timepiece economically. Friedrich Eisenlohr based his design upon the small railway train station houses, creating the style that is famous worldwide. 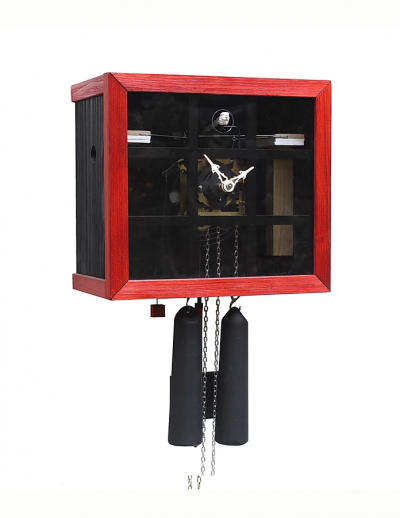 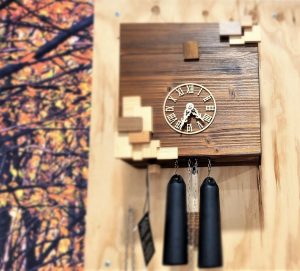 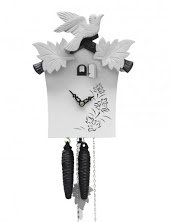